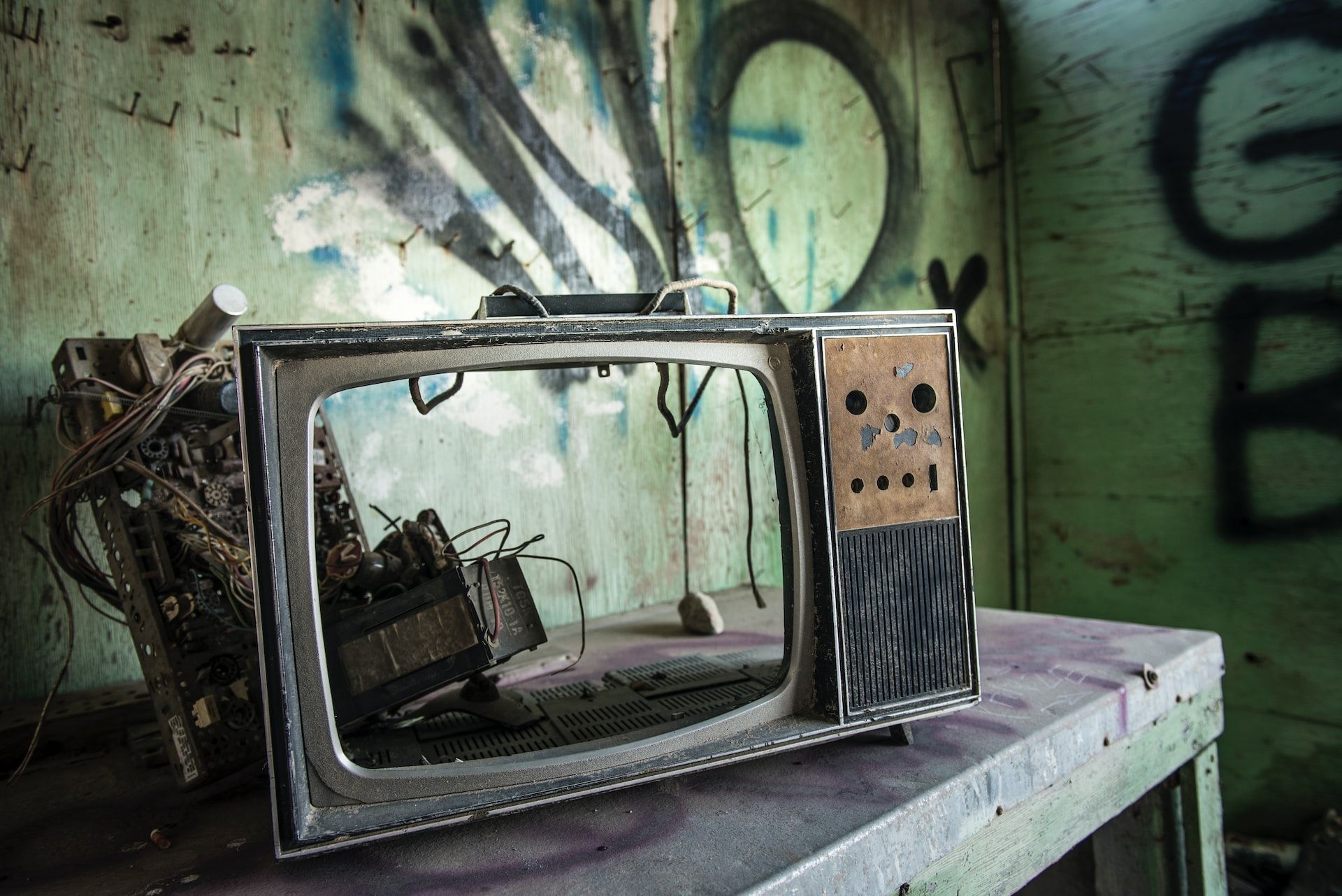 Neocli-fi, a Horror Genre? For the Love of Things on Earth

The Oikos is on fire, as we know. Many voices are calling for something to be done. Yet, the environmental catastrophe, which includes the pollution of soil and water, climate change, and the sixth mass extinction, just keeps … raging. 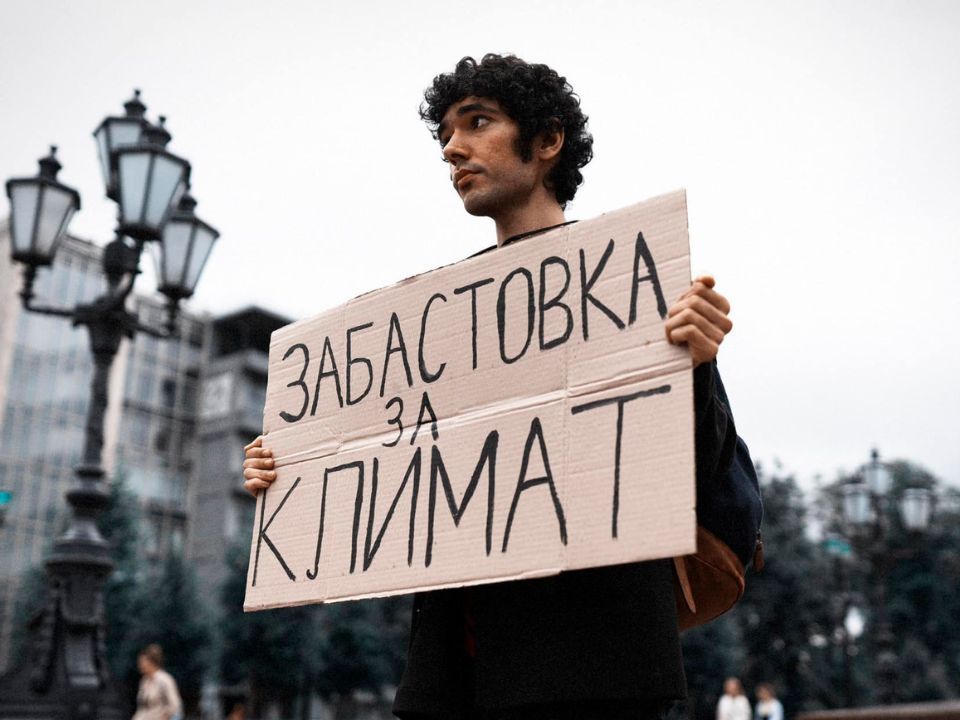 Arshak Makichyan: 'I believe myself to be a Russian activist, and in the future — a Russian politician'

At the end of October, Arshak Makichyan, a climate activist and Fridays for Future participant, and three of his family members — his father and two of his brothers — were stripped of their Russian citizenship by court order. Russian citizenship was the only one they had; the family had moved to Russia from Armenia when Arshak was one year old. The court ruled that Russian passports had been issued to them illegitimately; in the case of the Makichyans, some documentation was missing, which the Ministry of Internal Affairs itself lost during their registration. In February 2022, Arshak had declared his anti-war position, and a month later left Russia. He is now sure that the decision of the court was caused by his civil position. September discussed with Arshak the significance of this precedent for activism in Russia and the connection between anti-war and environmental protest, as well as the COP27 summit, the strategy and tactics of the climate movement, and prospects for a green transition.