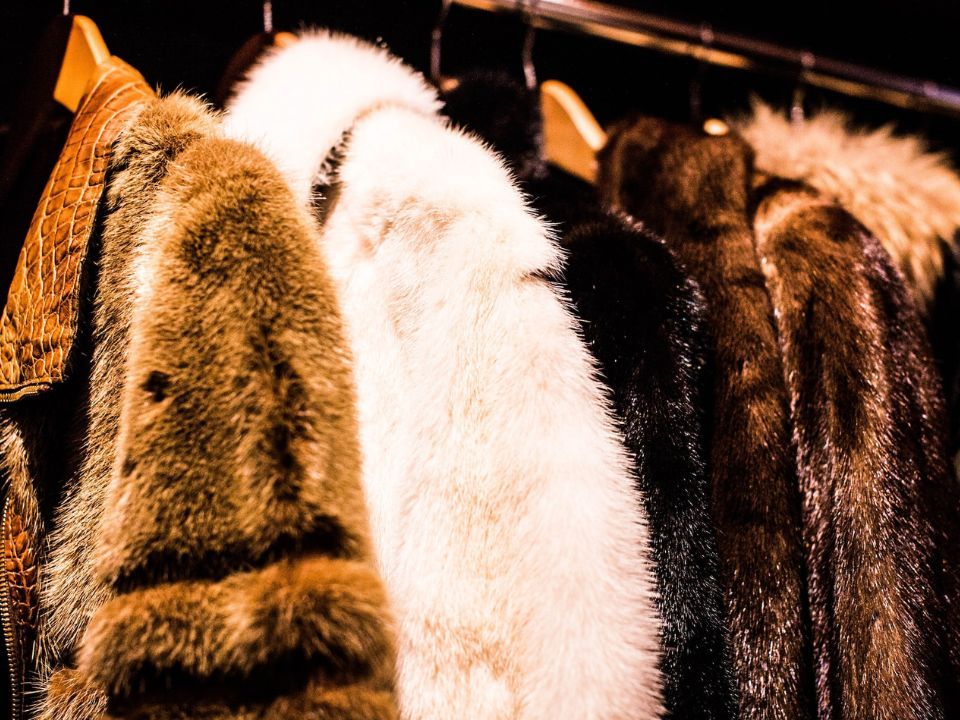 The Country of Developed Neoliberalism

It appears that in recent days Russia has been labeled ‘neoliberal’ with increasing frequency. At the very least, this is surprising for the country, where the degree of the state’s involvement in the economy is as significant as it is in Russia and where the president publicly criticizes “neoliberalism.” Is it fair to discuss Russian neoliberalism? In our new text, we attempt to explore why the mainstream approach to the Russian political dynamics is often remote from reality (as, for instance, in the case of the view that the current President subjected “the oligarchs” to his own interests and deprived them of ability to influence politics), whereas the theoretical framework of neoliberalism can explain much about today’s Russia.